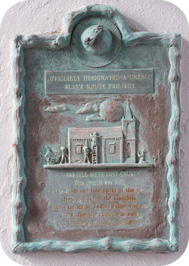 The Cobbs Hill Methodist Church, in Warwick parish, is the oldest existing Methodist building in Bermuda. It was completed and dedicated for the worship of God on November 17th, 1827. The courageous early Methodist missionaries endured persecutions and imprisonment fighting for the right to preach the Gospel to slaves. An example was the Rev. John Stephenson, who was imprisoned in St. George’s.

The slaves were further inspired by a young Christian man named Edward Fraser, a slave, brought to Bermuda from Barbados around 1818 by his owner, Mr. Francis Lightbourne. Fraser was a popular preacher and class leader who encouraged the other slaves to work together to build their own place of worship.

The Hon. James Christie Esten, the Chief Justice at the time, who was always sympathetic to the Methodist cause, made it possible for a piece of land to be released to the slaves for their building. Construction began in 1825 by free men, women and slaves. They toiled in their spare time, mostly in the moonlight, cutting stone from nearby quarries and carrying it on their backs, shoulders, and heads to build their church. The building was completed in 1827 and the bell in the tower was added soon after.

Edward Fraser was granted his freedom on January 22nd, 1828 because he showed such promise as a preacher, and he was ordained as a minister by the Methodist Society in London. He traveled to England and spent the rest of his life as a Methodist missionary, preaching and  educating others in the West Indies. Reverend Fraser never returned to Bermuda. The work of the church suffered a little when Mr. Fraser left, but the faithful ones carried on with the help of other slave leaders such as Keturah Bean, Joseph DeShields (preacher), Lucas Landy, Benjamin Wilson, Daniel Wilson (song leader) and Richard Conyers (builder). A young white man named Thomas Smith also gave significant help during this time. About the time of emancipation, there were 66 members and 7 classes in the Warwick Methodist Society with one white class led by Francis E. Chaplin.

From 1911 to 1948, Thomas Dalziel Stowe Dill served as choir leader and Sunday school superintendent, steward, lay preacher and bell ringer. There are four generations of Mr. Dill’s descendents and three generations of Benjamin Wilson’s and Richard Conyers’ descendents   worshipping in the church today.

Over the years, the religious instruction continued to be given by class leaders and the church was under the Methodist Church Conference of England. Later it came under the Methodist Churches of Canada. In 1930, those churches became affiliated with the United Church of Canada (UCC) and the church body in Bermuda became known as the Synod of the Wesleyan Methodist Churches of Bermuda. Churches were part of circuits, sharing ministers that were supplied by the UCC. After several changes, the Grace-Cobbs Hill Circuit was formed in 1961.

Through the years, the UCC supplied the church with ministers, each dedicated to God’s work and contributing something special and encouraging the people to go on in spite of setbacks.  One minister of special note was the Rev. C. A. Munro, who served from 1931 to 1950. In 1945, through his leadership and love, renovations were made to the roof and interior of the Church.

On Easter Sunday in 1953, a tornado passed through Bermuda, taking the roof of the church.  This occurred during the ministry of Rev. W S. Loring (1951-1955), who did much to improve the work of the church.

Largely through the efforts of one of the ministers, Rev. Fred Smith, and the loyalty of the congregation, a long desired Christian education building was started. This building, the Fraser-Dill Memorial Hall, named for Edward Fraser and Thomas Dill, was dedicated on June 8th, 1967. That same year, the steeple was struck by lightening during a heavy rainstorm causing a crack in the spire affecting approximately the top 3 feet. Also in the 1960s, the cedar communion rail, pulpit and offering plates were added and the floors were renovated. In 1991, renovations included the addition of the “Upper Room” as the minister’s study. In 1975, Rev. Charles Swan was the first ordained black Bermudian minister to serve in the church.

Rev. Bailey Snow and Mrs. Ethel Snow came to Bermuda in November 1989 from the United Church of Canada (“UCC”). Rev. Snow was the last ordained minister under the UCC at Cobbs Hill Methodist Church serving until 1993.

Due to changes in the doctrine and direction of the UCC, and following a referendum held in March 1993 to determine whether the local churches would continue their relationship with the UCC, Cobbs Hill stepped out in faith and started the process of separating from the UCC and the Bermuda Methodist Synod. This culminated with the passing in the House of Assembly of the Cobbs Hill Methodist Church Act of 2002. 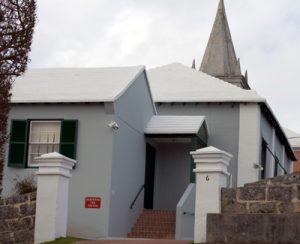 After the Snows returned to Canada in June 1993, Elder Earlston DeSilva served the church faithfully as overseer and lay preacher. Sis. Beverley Williams and the late Sis. Sharon Smith also served as lay preachers along with many guest preachers who fed us spiritually through the preached Word.

On May 22nd, 2002, the then Minister of  Tourism, the late Hon. David Allen unveiled a plaque depicting the church as a part of the new African Diaspora Heritage Trail.

The Rev. Veronica Outerbridge was the first female pastor of the church, serving from October 2004 to October 2007.

There are many who have laboured in Christ’s vineyard to build this church, and the great faith of those slaves has been passed on to each generation. Cobbs Hill Methodist Church stands, not only as a monument to the slaves, but more importantly, as a House of God. We praise the Lord and continue to be truly blessed as our church family follows the lead of our forefathers, working to the honour and glory of God. 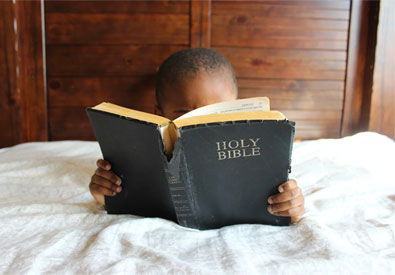 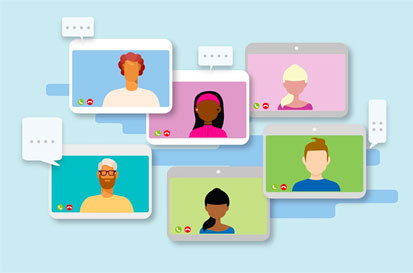 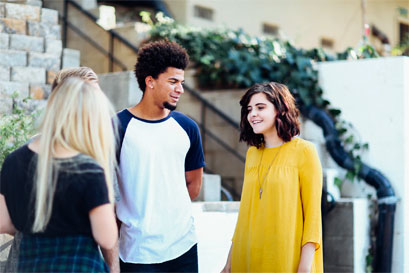